Haringey Council has been reporting on Carbon emissions in the Borough since 2011 – see here. and the Annual Carbon Report was the first of its kind to be produced by a local authority.

Haringey Council has a whole host of plans and consultations, including the Haringey Climate Action Plan, approved March 2021 to get its own activities down to zero carbon by 2027 and a borough wide target of 10% of 2005 levels by 2041.  As Haringey proceeds to produce a new Haringey Local plan the relationship between these plans is shown below. 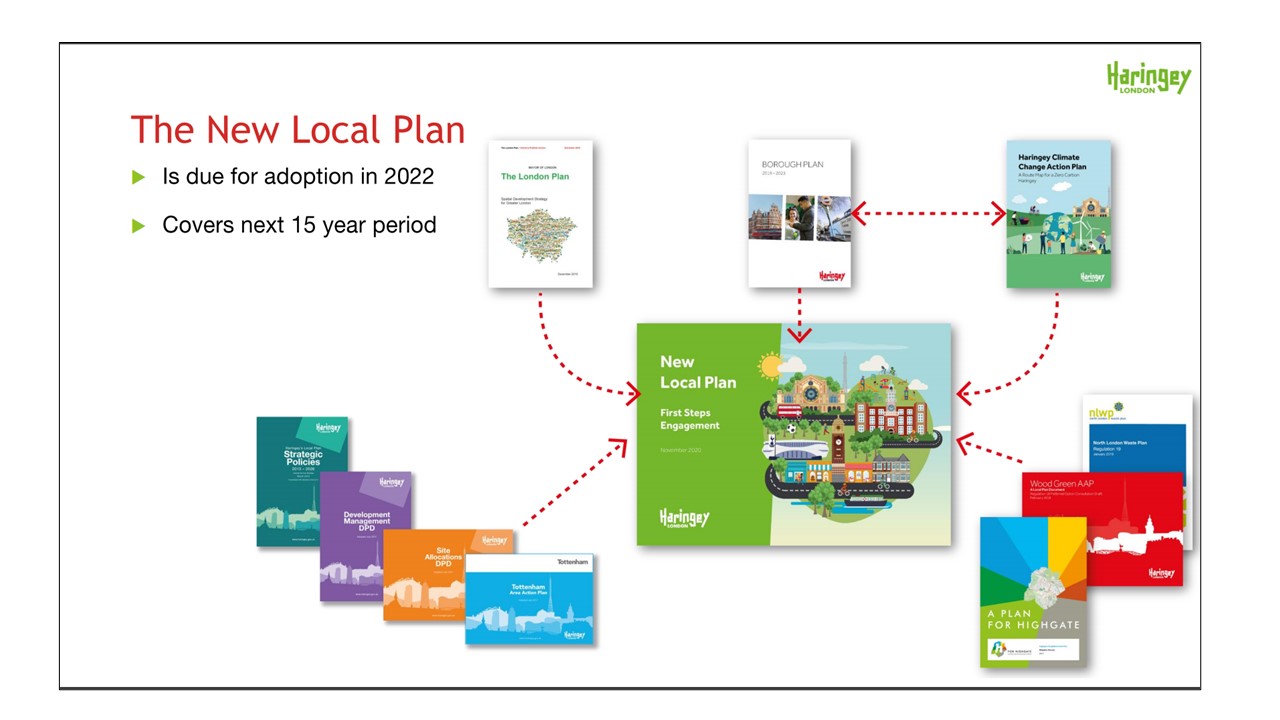 Residents who are signed up for the Haringey Citizens panel are “invited to regular activities, from surveys to discussion groups, on a range of topics” and get invitations to give their views via  from improving and strengthening community relations to making sure we deliver better services that meet Haringey people’s needs.” the application form is here.

The Haringey Climate Change Action Plan – A Route Map for a Zero Carbon Haringey’s plan was approved in March 2021. “the science is clear. We must deliver on this or accept a future with extreme weather events and reduced life opportunities. It is an emergency that we must respond to” The plan has actions for:

The Stage 2 Report Climate Action Haringey: Towards a zero carbon future (PDF, 9MB) was the earlier plan for Haringey to achieve the 2050 zero-carbon ambition. It has been superceded by the ambition to achieve more in a shorter timeframe – see above.

Carbon reports from the First for 2011 can be found at Annual Carbon Reports. 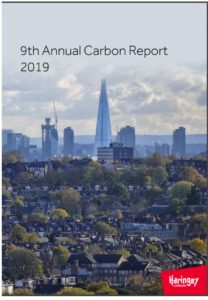