Electricity and Heat that doesn't cost the Earth 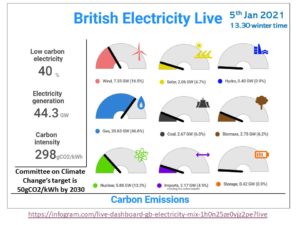 Haringey Council’s proposed actions are in the ‘pink stripes’ below.

People need electricity to be part of the modern World and need heat when it is cold. It is when these come from fossil fuels that the blanket of greenhouse gases that disrupts our weather systems becomes more and more dangerous. Where electricity and heat come from natural resources climate damage is slowed down and the UK, Haringey and individuals can all play their part in this transformation. Reducing our use of electricity and heat is covered in the Green Buildings and Green Transport pages. This page is about incurring minimum greenhouse gas emissions from the electricity and heat we need, with Haringey’s proposed actions featured in the pink stripes.

Cllr Kirsten Hearn at kirsten.hearn@haringey.gov.uk is the cabinet member at Haringey Council responsible for Carbon Management and Renewable Energy, supported by the Low Carbon team.

What you can do to get cleaner electricity and heat

Much of the transformation from high to low carbon electricity and heat will be managed by the Government and power companies and invisible to users. However there will need to be significant behaviour changes as UK people swap gas boilers for heat pumps, petrol/diesel vehicles for electric and generate their own electricity and heat. The Committee on Climate Change advocate more local Climate Assemblies to work with the British People on the transformation. Things that individuals can do now include:

1. Switch to a Green supply

Ideally, every time someone switches to ‘green’ electricity additional 100% renewable electricity is installed in the UK. But it is not so simple and Which has a good explanation from Sept 2019 in How green is your energy tariff?. It identified Ecotricity and Good Energy as providing the same amount of 100% renewable electricity to the grid as customers buy. Which did not engage with Green Energy who explain here that they do too, and also has a tariff using EKO certification. 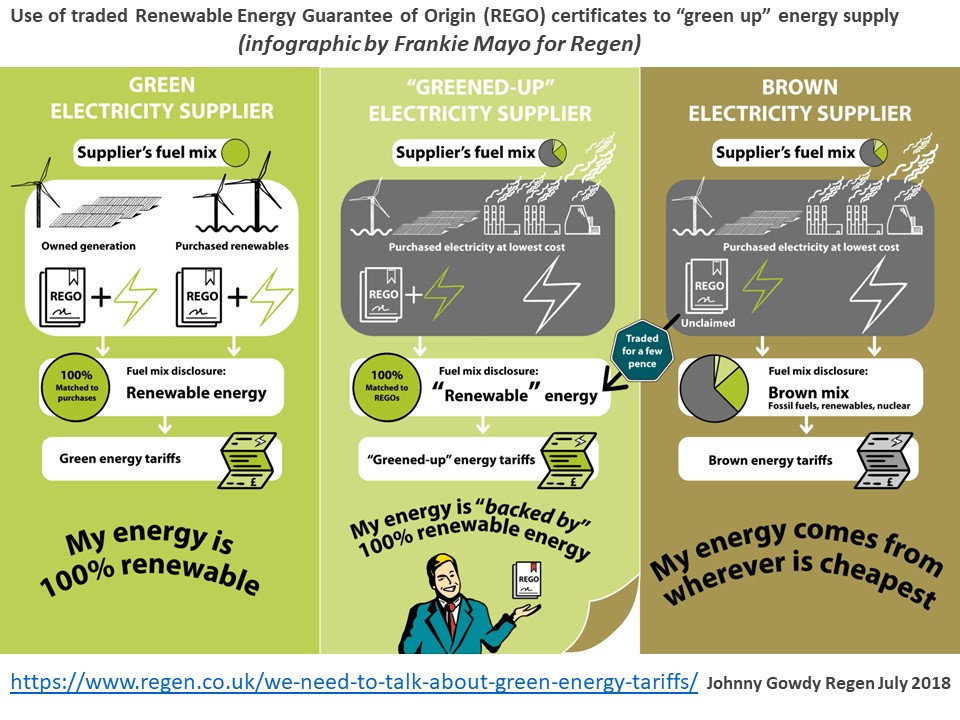 This schematic from Regen explains the difference between real fuel mixes and claimed ‘green fuel mixes, where the electricity behind the certificates has actually been sold elsewhere. There is a table at the Which How Green is Your Energy Tariff article that says how much is bought from generators – thus encouraging more renewables. Green Energy explains how some suppliers save £ms by buying European certificates at https://www.goodenergy.co.uk/media/18730/renewable-certificates-in-europe-research-note.pdf

Switching schemes that claim to help users switch to 100% renewables include:

And checkout Ripple Energy which supplies electricity only to its investors in new wind power!  .

See E2 below for Haringeys action to encourage property owners to install solar panels, and also Com2 at Communities and Friendship.

• See Renewable Energy Hub for an explanation of air source and ground source heat pumps.
• See Simple Energy Advice to learn about and apply for the Green Homes Grant, currently due to end March 2021, but likely to be extended
• See Trustmark to find tradespeople qualified to work under the Green Homes Grant.
• And see below for Haringey Council’s measures to encourage low carbon heating: E4 for heat pumps and E3 for district (communal) heating.

The Government’s path to Net Zero carbon electricity by 2050

The Government is fully aware of the need to decarbonise UK Electricity and Heat, And it has also been made fully aware that current policies will not get us there. The following documents cover activity in 2020, and formed the basis of the UK’s Nationally Determined Contribution (NDC) submitted to the UN in December 2020. The aim of this is to encourage other Countries to submit more ambitious NDCs before the UK hosts the COP26 in Nov 2021. 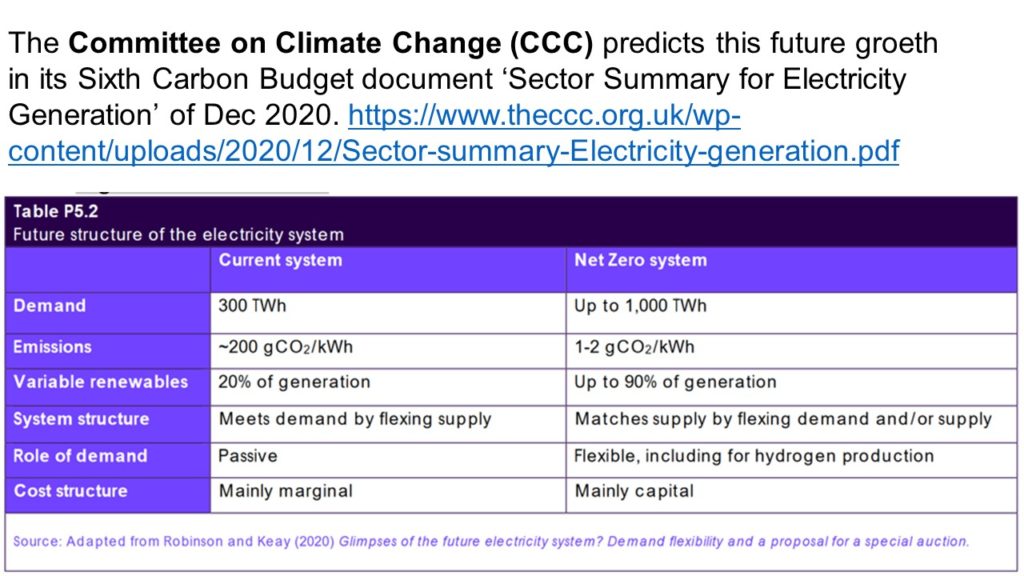 Their calculations are that, if the Government follows their advice, carbon intensity of UK electricity should reduce: (p36)

Carbon Briefs CCC UK must cut emissions by 78% by 2035 to be on course for Net Zero goal.

“As the power system evolves, the government will need to consider how its own role (p28)…. Network operators will therefore be required to make investment decisions that are best for the operation of the whole system rather than their own network.

The 10 point plan formed the basis of the UK’s Nationally Determined Contribution to the UN Paris Agreement. The Guardian reported that   “Greenpeace …. warned the scheme also had flaws. “It’s a shame the prime minister remains fixated on other speculative solutions, such as nuclear and hydrogen from fossil fuels, that will not be taking us to zero emissions anytime soon, if ever,”