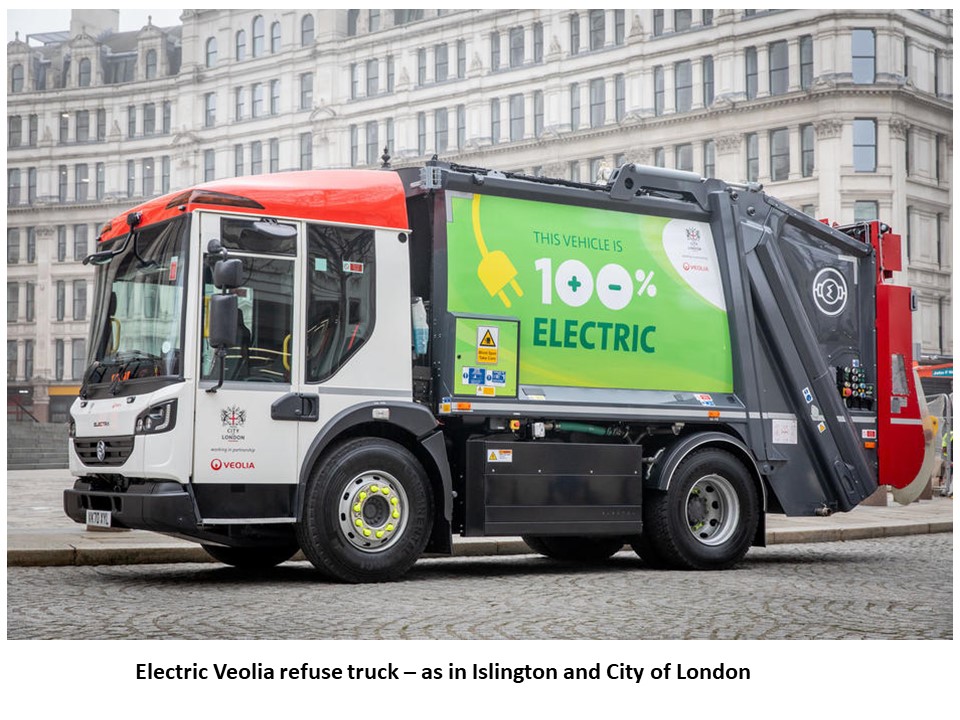 Every Borough has the responsibility to manage its own waste. Haringey contracts with Veolia for the collection services and with the North London Waste Authority (NLWA) for disposal.

The Veolia contract runs from April 2011 to April 2025. Of note in the Veolia Key Services Summary is the “Environmental Enhancement through Engagement” which includes £500 a year per school “for engagement” and, lamentedly contracts to achieve carbon savings by using Diesel vehicles! Note that diesel vehicles do indeed have lower carbon emissions than petrol, but, even the new models pollute the streets.

The cabinet member in Haringey responsible for the collection stages of waste including street scene improvement and the public realm and waste management and enforcement is Cllr Seema Chandwani  at seema.chandwani@haringey.gov.uk

Increasing the collection of recyclables?

Recycling from collection to processing 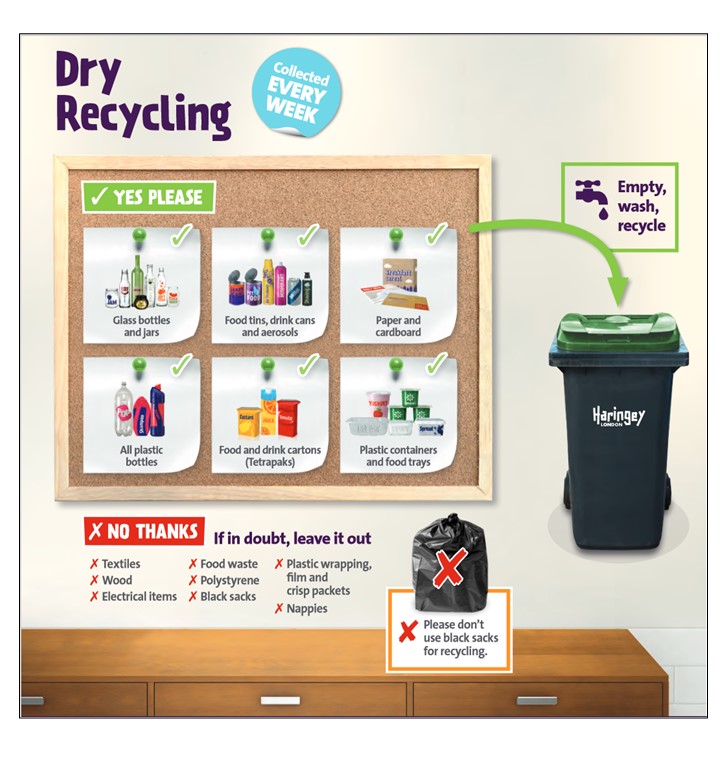 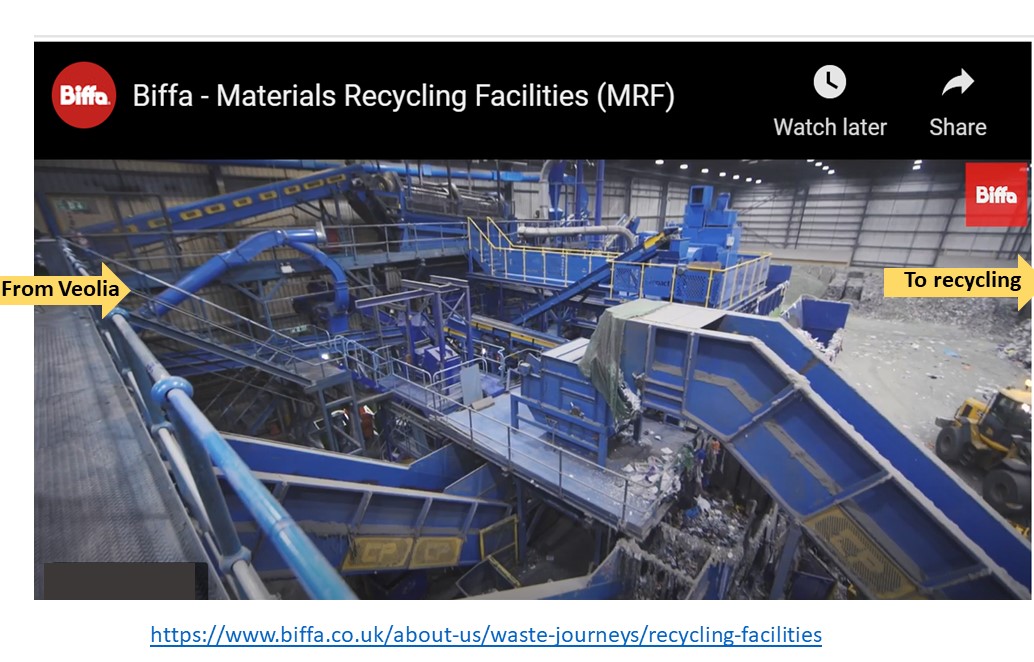 The gulf between the London target of 65% recycling by 2030 and the 30% achieved in Haringey is stark. The measures taken to promote and encourage recycling have had minimal effect in the past and there seems no explanation as to how it will have a maximum effect in the future.

The Government’s delayed legislation should have a significant effect on increasing recycling and thus reducing feedstock to be incinerated – but still huge volumes of potential recycling will be put out in black bags. Only mechanical extraction from black bags will maximise recyclables being recycled.